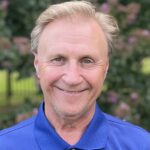 Curtis (Curt) McKee was born in Madisonville, TN and grew up in Loudon County, TN; attended Hiwassee and Tennessee Wesleyan Colleges; received his Master of Divinity from Asbury Theological Seminary in Wilmore, KY.  Since 1980, he has been pastor of United Methodist Churches in Tennessee and Virginia.  Curt has preached and sung in more than a hundred churches in several states and visited nine different countries on volunteer mission trips.  Curt’s hobbies include: hiking,reading, writing, golf, playing acoustic guitar, and songwriting.  He has written numerous songs for children, as well as for missions’ emphases in Holston Conference.
Curt met his wife, Donna, at Hiwassee College and they married following her graduation from TWC in 1983.  Donna is from Knoxville and has been an educator for 20 years in public and private elementary schools in Tennessee, Virginia and Georgia.  She enjoys hiking, symphony concerts, and singing.  They have three grown sons: Jared teaches ESL at Silla University in Busan, South Korea, Jeff lives in the Atlanta area and works at Dobbins Air Force Base, and Josh currently works for Disney and soon will begin a contract with Carnival Cruise Lines as Assistant Activities Host.
Curt has a passion for sharing the Gospel of Christ, which has shaped his life and has the power to transform the lives of others. 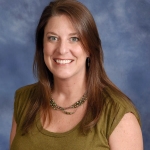 Molly was born and raised in Cleveland, TN. She has been the Administrative Assistant since 2001 and is blessed to be a part of the ministry at First United Methodist Church. 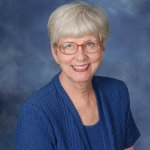 Mae is a devoted wife to John Wilkins. She was born into the family at First United Methodist and became a member at the age of 9 years old. She has been the Financial Secretary since 1999. 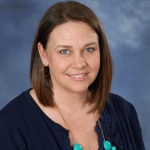 Jill is married with two beautiful daughters. She worked in our First UMC Parent’s Day Out Program from 1998-2005 as a teacher and from 2005 to the present as our Director of Children’s Ministry. Her goal is to partner with parents to raise children who passionately follow God, know God, and share His love and grace with others. 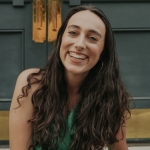 Albian recently graduated from Lee University with a degree in sociology.  She has served in youth ministry at First UMC since 2019.  She has worked extensively with at-risk people groups, homeless ministry, and domestic and international missions. 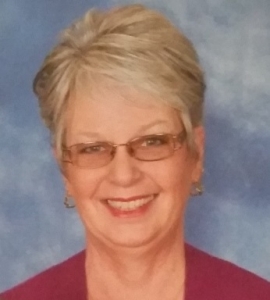 Karen was born and raised in Washington State and still has family there. She and her husband of 31 years, Don, have lived in Cleveland since 2006 and love it. On their search for churches, they visited First United Methodist, and upon leaving, they both looked at each other and said, “this is the church for us.” Karen sings with the Chancel Choir and has a passion for helping others. 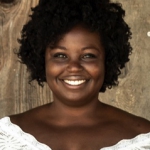 Singer/songwriter, choral conductor, and worship leader, Roberta Bishop studied music composition at Oakwood University in Alabama and later received a master’s degree in church music from Belmont University in Nashville, TN. Considering her Panamanian heritage and assignments abroad, Roberta calls the South home and values a career path that has afforded her the privilege of conducting school and church choirs from the coasts of Puerto Rico to the Rocky Mountains of Colorado down to the green hills of Tennessee.

Rachel has been the Director of our Parent’s Day Out program since 1997. She and her family are members of our congregation where she is also involved with our children’s Puppet Ministry. Rachel is very family oriented and loves spending time with her husband, Alan and their three children. In her spare time she enjoys boating, horse riding, and reading a good book. 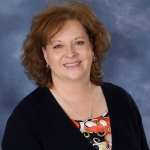 Cathy has been CDC Director since 2012. She is very excited for the chance to get to know and be a part of such a wonderful group of people at First UMC. Cathy and her husband, Jeff have been married for 33 years and have two beautiful daughters. She has a love and passion for Christ and has a big heart for people…especially for children and the special needs community. Cathy says, “I consider it a privilege to be a part of the FUMCDC Family.” 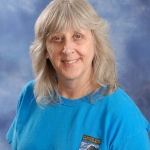 Karon became part of the First UMC church team in 1991, where she started as a nursery worker. As time went by, she joined the Parent’s Day Out program as the Preschool four and five year old teacher. In 2007 she joined the childcare office staff as the Assistant Director to the CDC and PDO. In her spare time she enjoys spending time with her family and her pets. 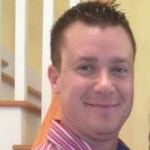 Chris is a devoted husband and proud father of 3 beautiful children. He is a certified Marine Engineer with 10 years of residential and commercial construction and remodeling experience. 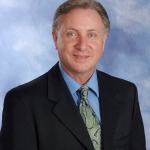 Jeff has worked with FUMC since 2011 and excited to be a part of a wonderful church family; he has a heart for music and people.  He and his wife, Cathy, have been married for 33 years with two daughters.

Tausha was born in Maryland and a resident of Cleveland, TN since 2001. She has a BME from Evangel University and a MM from Converse College. In addition to serving as pianist at First UMC, she also teaches adjunct at Lee University in the school of music. 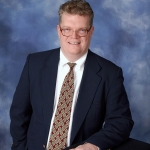 Terry has served as organist for First UMC since 2012. He came to First UMC from First Baptist, Cleveland where he served as one of the main pianist /organist for 23 years. Terry’s musical training was private piano lessons growing up and organ training through working with a very fine organist from First Baptist. Terry received his Bachelor Degree in Accounting from Tennessee Wesleyan College in 1987 and is a staff accountant for a Ian Harper CPA firm.